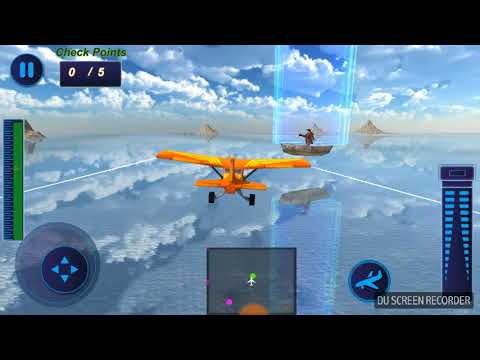 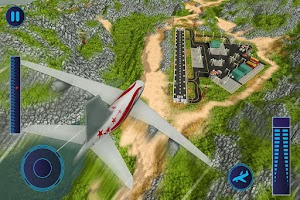 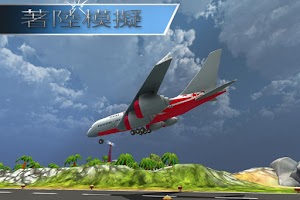 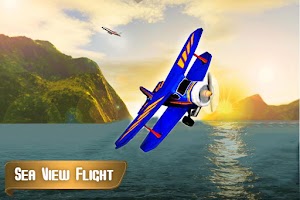 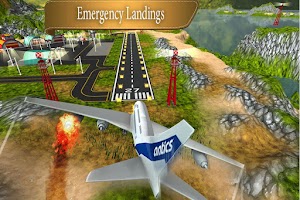 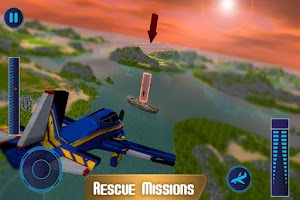 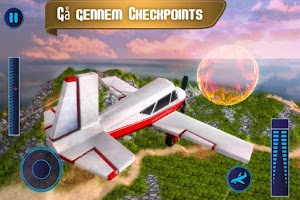 More from IT Giants