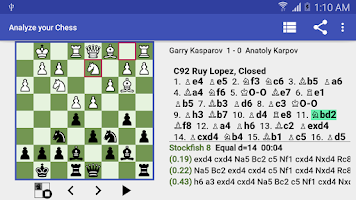 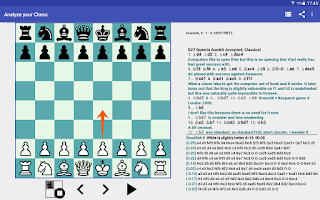 Download Analyze your Chess now, to have accurate analysis of your chess games at your fingertips and bring your PGN files to life.