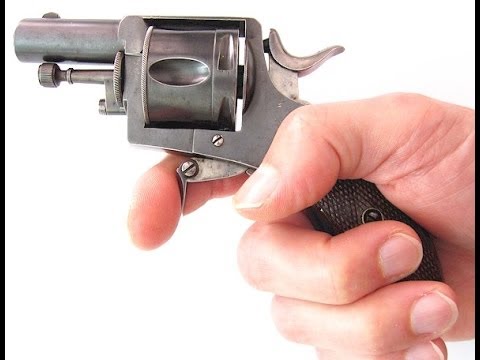 Since the year 2000, "HLebooks.com" is specialized in the publication of downloadable technical textbooks on collectable firearms.

Since the year 2000, "HLebooks.com" is specialized in the publication of downloadable technical textbooks on collectable firearms.

Recent changes:
If you encounter problems with the images not showing off, go to the Parameters of your device and select "APPs". You will find there, the list of all the APPs available in your phone.
Click on the APP concerned by the problem, and, in the "storage" section, suppress data and cache.Then, come back to the APP parameters and select the "Permission" section ("no permission allowed" should be mentioned). In that section activate the "Storage" option. Run your APP again.
Show full description Hide full description
belgian bergeron bulldog caliber cartridge catalog centerfire cylinder dismounting ejector french gaucher hammer hammerless mainspring model pinfire plate powder rebound revolver rod smokeless trigger webley