Works of high value as business opportunities
by Al fatih 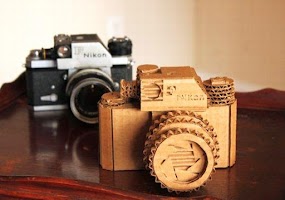 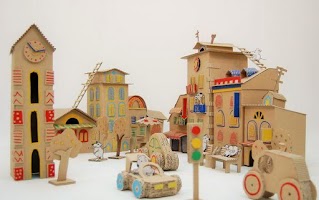 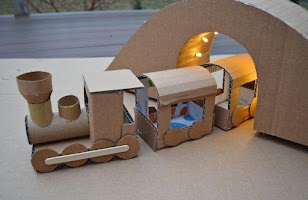 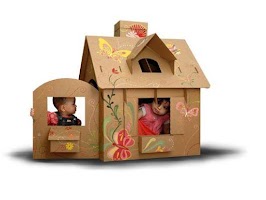 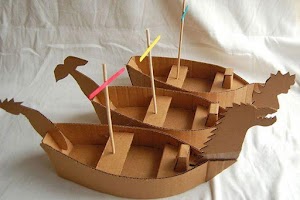