Fire up! Build bunkers, defend your trench and destroy the allied armored force.
by Game Objects 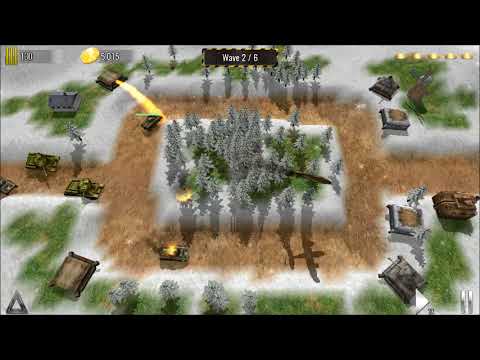 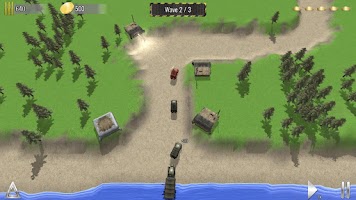 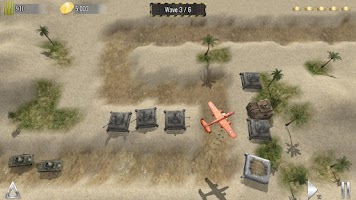 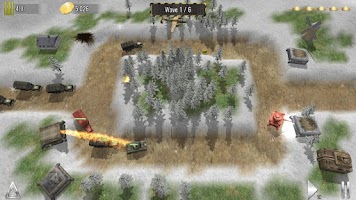 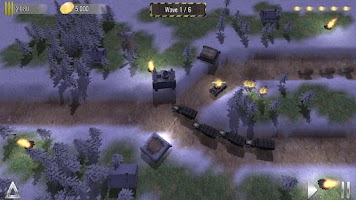 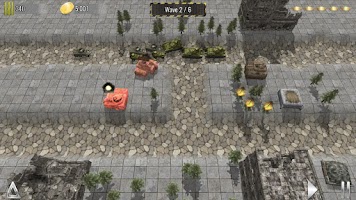 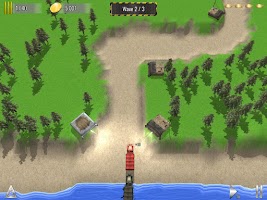 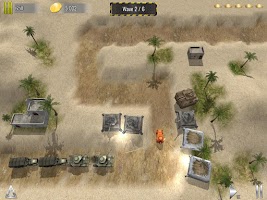 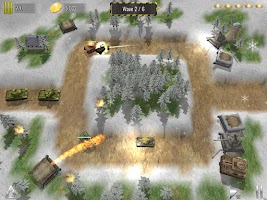 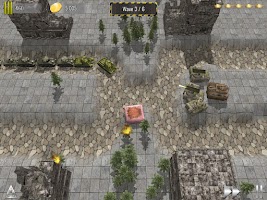 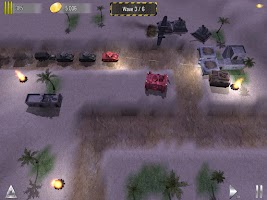 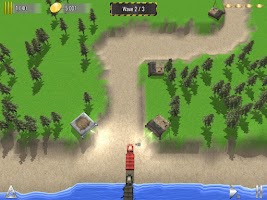 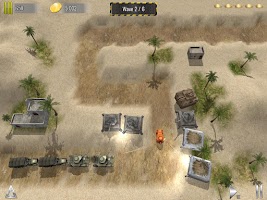 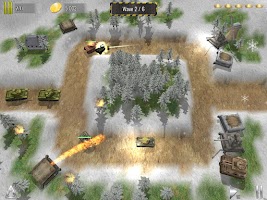 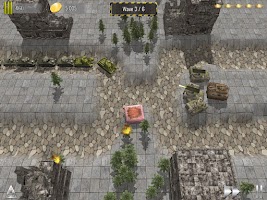 This tower defense game is a sequel of "Concrete Defense - WWII Tank TD", this time players shall act as German commander to defeat Allied Forces' invasion. Hurry up, build bunkers to defend your basecamp, destroy the invaders, don't let them retreat!