Be a real hunter, go wild in fantasy animal forest to hunt the wild animals,
by Tech Marflex 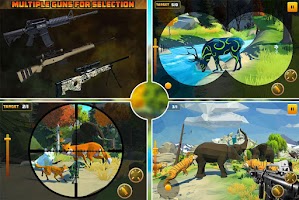 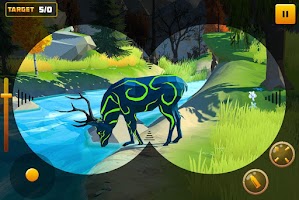 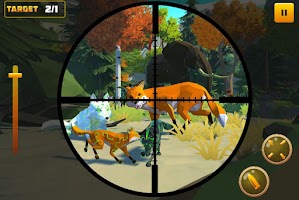 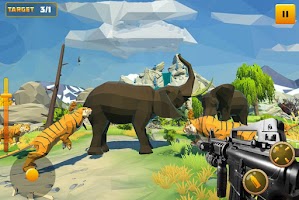 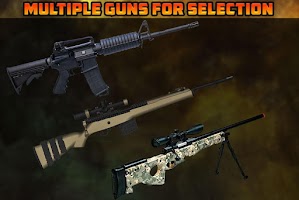 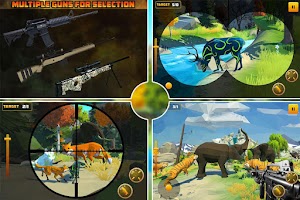 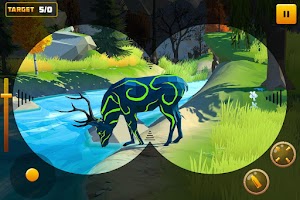 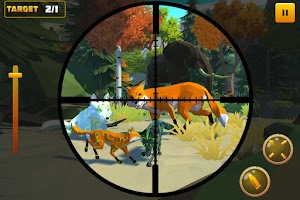 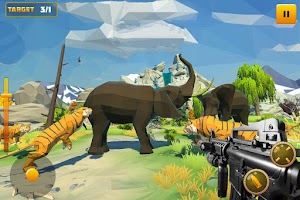 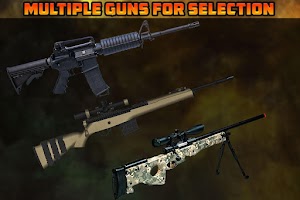 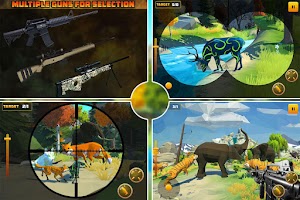 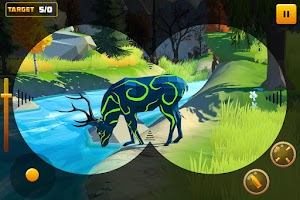 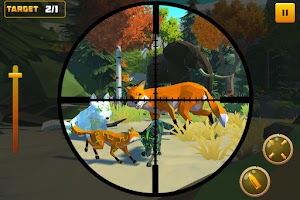 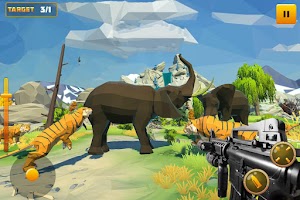 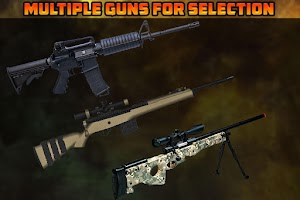 adds anyone app forced laggy many recomend sorry very would