Aim fire with non-stop action is the amazing action games of army commando.
by Bazuka Games 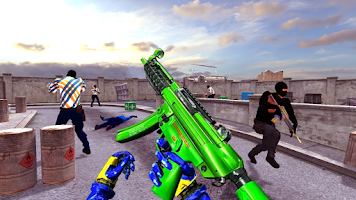 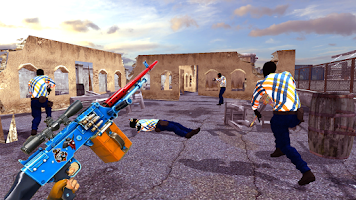 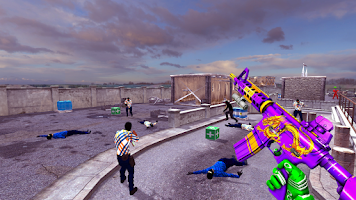 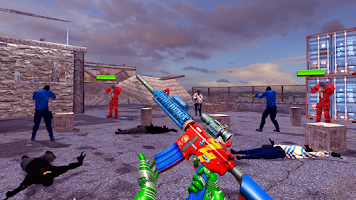