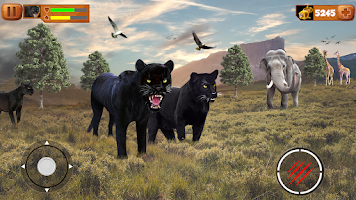 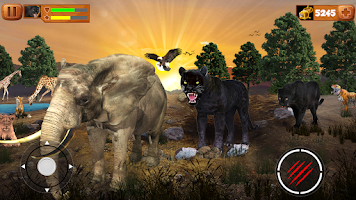 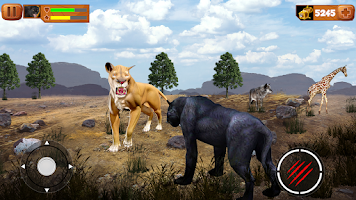 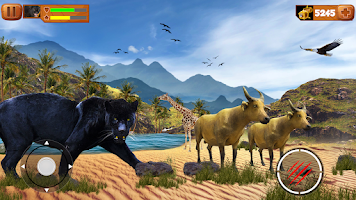 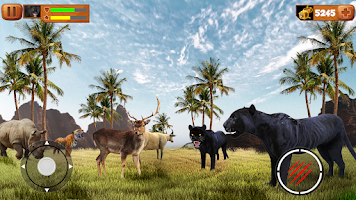 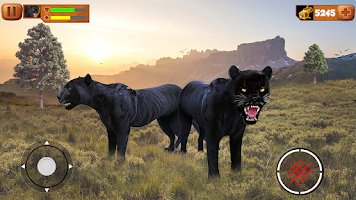 Jungle Adventure games: Animal Sim Games for Boys to Fight with a Wild Panther
You don't need to be connected to the internet to play animal sim Panther games and Lion games. The fact that you can play the wild Panther simulator for free is a very good deal. You can play the offline Panther games simulator and become the hero of an adventure fun games. The real combination of a realistic and advanced hunting games experience with different types of attacks from wild Panther animals. Play free Wild Panther games now. But to hunt in free games, you need to have as much energy and health as possible. Panther offline games have features that let you attack like a Panther free games for boys in animal sim Panther game. As an ultimate Panther games survival player, you will fight and do action-based missions based on adventure.
Show full description Hide full description
adventure animal attack boys clan fighting free games girls hero hunting jungle king main offline panther play pumas ready sim simulator tiger wild wildcraft you