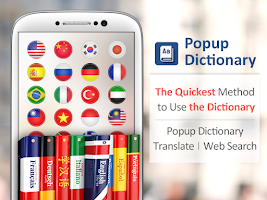 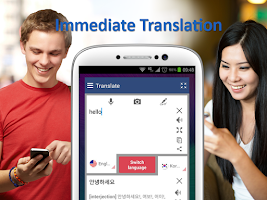 ★ Try out the fastest method for dictionary, translation, and web search use★

Recent changes:
- bug is fixed
★ Try out the fastest method for dictionary, translation, and web search use★

convincingly eer google many merriam search too translation web you