Translate everything with all foreign language Speech Text Translator feature.
by Updated apps 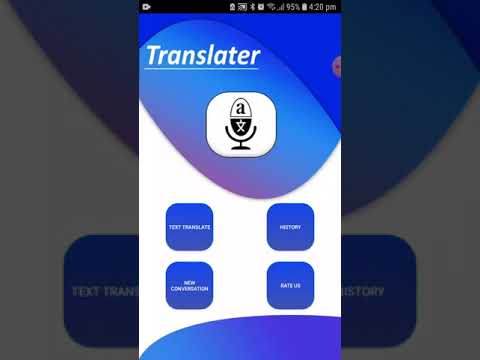 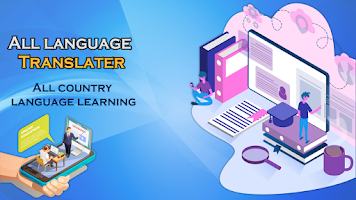 All Translations between the following languages are supported:

All Translations between the following languages are supported: