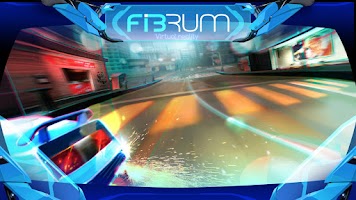 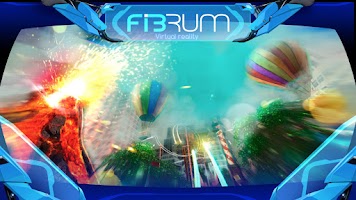 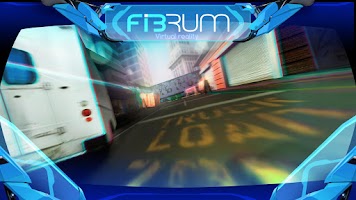 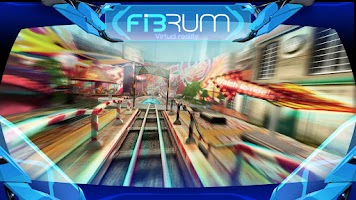 fibrum free game gyroscope have just make ride where you