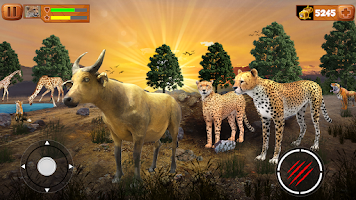 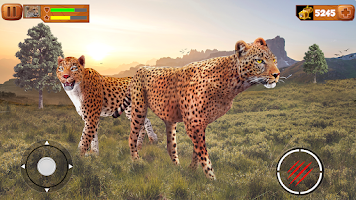 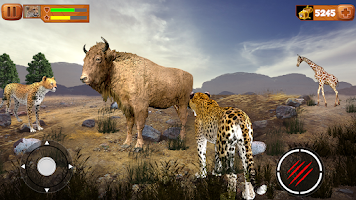 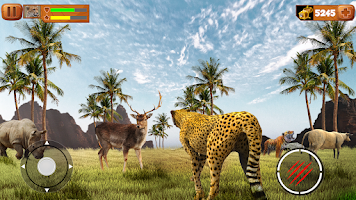 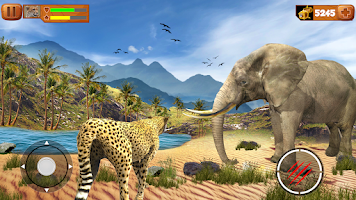 Features of the Wild Cheetah Games for Girls:

Features of the Wild Cheetah Games for Girls: