ArtSeld is an Android developer that has been active since 2012. The current app portfolio contains 5 apps. Two of the most important apps from ArtSeld are Грибы, Ягоды, Травы FREE and Грибы Беларуси FREE. Both of them have been installed more than 50 thousand times.
This page shows statistics about ArtSeld.

We have gathered all apps together and in the information boxes to the right you can find the total number of apps, downloads, ratings of ArtSeld.

These statistics are very useful for you to answer questions about how many users ArtSeld has, what their revenue and income might be, and in general, how successful an Android developer they are.

If you have suggestions what kind of statistics you'd like to see or how we can improve, please contact us.

Websites http://www.artseld.com
Are you this developer? Join us for free to see more information about your apps and learn how we can help you promote and earn money with your apps.
I am this developer

Using the table below, you can analyze ArtSeld's Android apps and games. Click the column headers to re-sort the apps according to that column.

We provide the following columns: 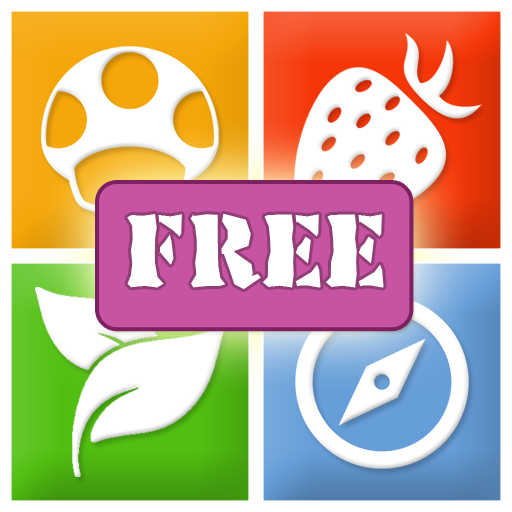 This timeline shows the activity of ArtSeld over time.
Because AppBrain tracks all apps on Google Play in regular intervals, we're able to provide you with a detailed timeline of what actions ArtSeld took on Google Play.

The timeline below shows when ArtSeld developed and launched a new Android app or game, and every update to their apps. In addition, we track when an app gets unpublished from Google Play. AppBrain also tracks when an app becomes popular and reaches a higher level of downloads.

This timeline makes it easy for you to quickly spot when a developer became successful, when they did the most Android app development. We hope it will help you in understanding the story behind the success, and it may also allow you to estimate how important metrics like the monthly active users, revenue and income have potentially developed over time.

For this table, we look at all ArtSeld's apps and where they're ranked. If an app is for instance ranking #9 in the United States, #57 in Canada and #75 in Mexico, then we would count that app as having 1 Top 10 ranking in a country and 2 Top 100 rankings (Canada and Mexico).

If you're interested in this data, we also provide a free service for tracking your Android app's ranking.

AppBrain offers valuable information about your app and those of your competitors. Join AppBrain for free to view more ranking data, your apps' ranking history etc.
I'm this developer