Fun adventures of a little frog in virtual reality
by FIBRUM 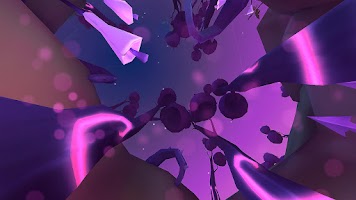 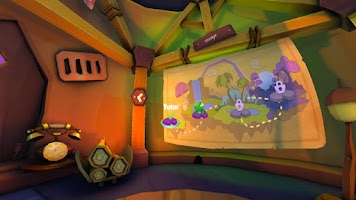 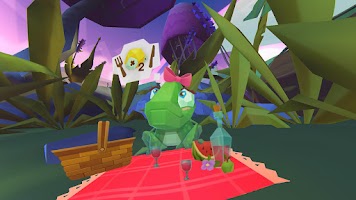 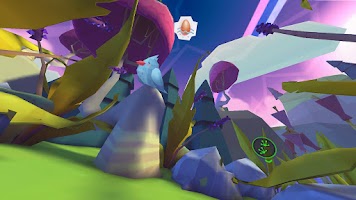 before buy game get pay play trial version would you